So, I’m having a stressful evening mentally. I was going to get coffee at the Wawa on I-Drive to distract myself, but I decided self-care was more important. The lights of traffic outside (at 8pm no less) were blindingly bright (streetlights are pretty much non-existent in my area) and the mobile concerts were almost deafening at times, #sensoryhell neither helps with my perpetual headache so I came back inside.

Besides, LAST time I went to Wawa, I was forced to figure out how to react to someone sending this page a message about my personal profile being “banned” from an unspecified page (a kind of weird thing to do, plus it took me two and a half days to figure out which one).

The plus side is, I have more money for rent and bills. Oh, and I can still go out tomorrow morning if I really wanted to… 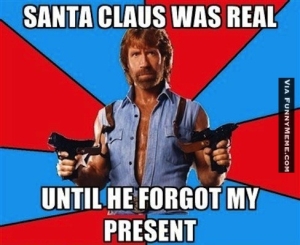 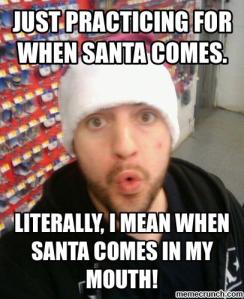 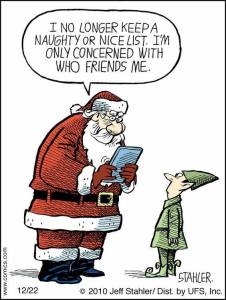 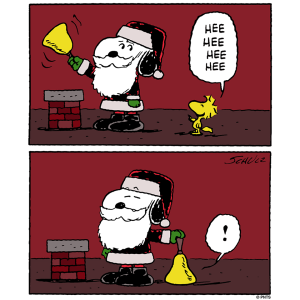 Photo: My right arm is fine though 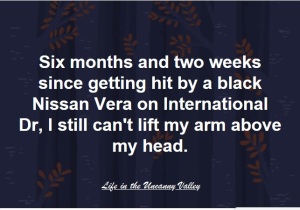 Battle of the bans

Yesterday, my Facebook page received a rather rude pm about it’s author being “banned” from an unspecified page, presumably for having an opinion of some sort (perish the thought).

That isn’t what bothers me, but what DOES is that I was probably supposed to feel something: mad, sad, guilty or like I was being “punished” for some vaguely described crime… but I didn’t.

I simply stood there for a moment in the middle of the Wawa with my newly acquired coffee in hand like “okay, that was petty, but why is she sending it to my page?”

I know she sent it for a REASON (however petty), and I knew I was supposed to react a certain way… but I didn’t. Am I cold, unfeeling or is ennui a viable option? I did send a cursory response when I got back to the apartment roughly 20 minutes later, but I was in too good of a mood to argue with her.

I was going to send her message at 9:35am (12 hours after the instantaneous response that I never read) but decided to simply delete it instead. I am 38 years old. Like it or not, I’m an “adult” now.

Thanks for reading this. I didn’t intend to go on so long, I just really needed to get this out of my system. Servus.

Update: We have another cold front passing through Orlando this week. So, I’m having a hot coffee, so far, nobody has “banned” either me and my “negative and insulting comments” or my overly positive Autism affirming page from anything… yet. (12/10/18)