Since I’m sometimes accused of posting nothing but “doom and gloom” on this blog, here are some cute puppies and kittens (plus some of their favorite human friends). None of these photos are mine. 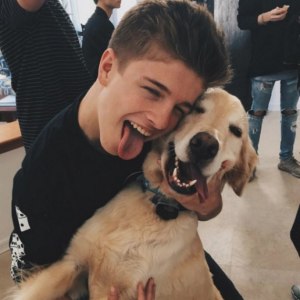 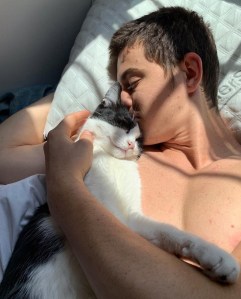 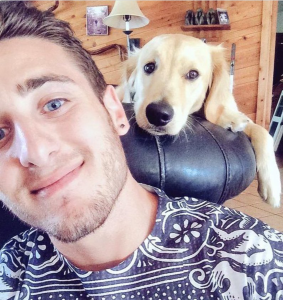 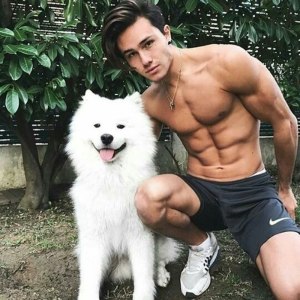 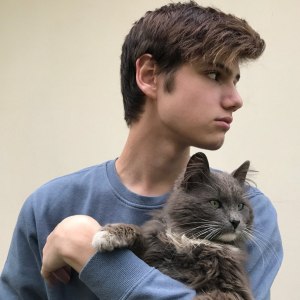 I thought I passed this milestone long ago. I even made a graphic for it last yeat but I’m too lazy to search for it. Sadly, this is just for Facebook. Last I checked, this blog itself had only 35 followers. 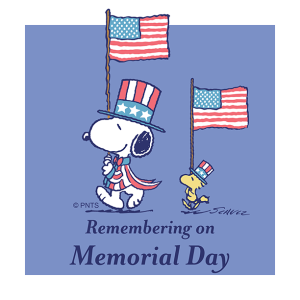 Photos: The Wheel at ICON Park 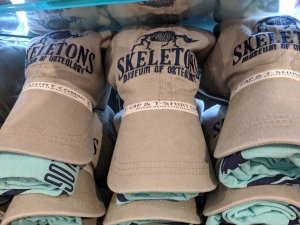 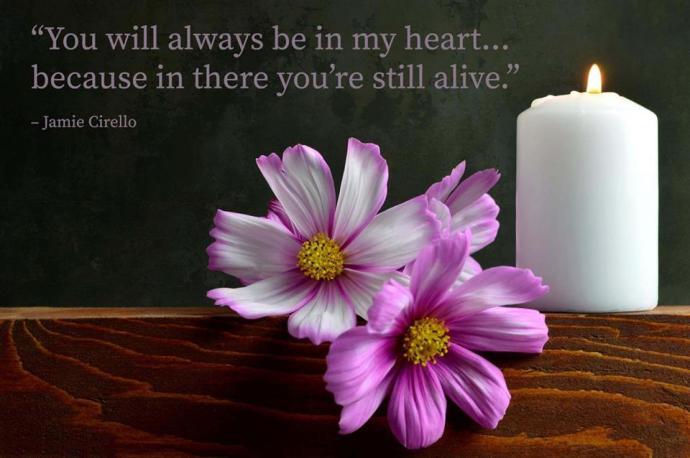 This has been a very difficult week for me, not because yesterday marked exactly two months since my mother’s death or even the ubiquitous Mother’s Day displays springing up in all the stores or ads for specials at local restaurants shoved into my tiny apartment mailbox – no, it’s hard because, well, I can’t explain why.

Maybe it’s the fact that it’s summer in Florida and the oppressive humidity is starting to get to me. Maybe it’s that the weekend thunderstorms are causing my arm/shoulder to hurt again. Maybe it’s that I’ve been stuck with terrible heartburn all week which makes me not want to eat so anything I force myself to eat only makes said heartburn worse. I can’t see a doctor about any of this because I don’t have insurance anymore (which apparently can’t be fixed until the exchange opens up again in December).

Perhaps, it’s the fact that I finally submitted my manuscript to another editor and have no idea whether they will praise it or tear me to shreds like my last two (which was why I waited a full year to submit it to another editor). Though part of me knows that it’s the waiting for their assessment that’s harder than anything they might say, the rest of me dreads any kind of feedback at all (though I know my work needs it).

Or I could just be bored. You wouldn’t think someone who covers theme parks for a living would get bored… but then again, I could be lonely too, but dating is probably the one thing scarier than anything my editor could possibly say to me. In fact, I should probably quit writing now, as I just realized: It was way too familiar blog posts about ableism and discrimination first thing in the morning that started this trend (thankfully, April is now over, so I should be seeing a lot less of them)… but the approach of Mother’s Day probably isn’t helping matters.