Photo: Guess what today is 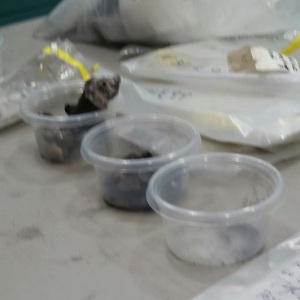 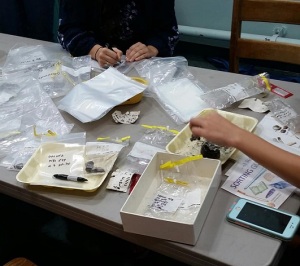 Photo: Reasons to be confident about today’s game 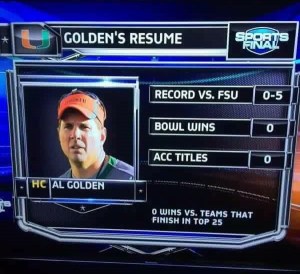 Photo: Donny reps ‘The U’

And he’s the SMART one too. Nice to see “The U” recognized for something other than JUST sports for once. 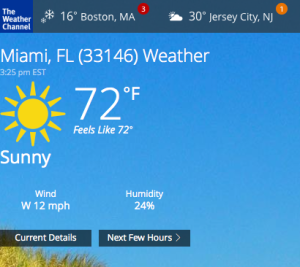 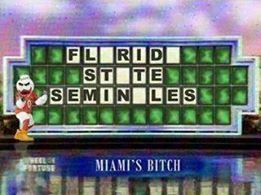 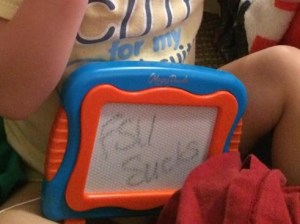 The Miami Hurricane is doing its best to promote a proposed pedestrian bridge over US 1 between the University Metrorail and Mariposa Court which has resulted in 8 deaths since 1989. It was my experience as a student the intersection that I had the most trouble crossing was US 1 and SW 57th Street (South Miami Metro on the west and Sunset Place on the east).

The paper ran a story last week (April 10th) about the online petition to get the owner of University Centre Plaza to allow the city to use five parking spaces to build said bridge. In a related story, the same author similar offers a somewhat incomplete guide on how to handle rude\impatient drivers in this car crazed city without ending up another fatality (dress like a jogger) – conveniently using Mariposa Court as her primary example.

This week, the paper reports that the project is apparently going through in a nearby area that doesn’t involve sacrificing the Plaza’s valuable parking spaces.  If you think losing five spaces is no big deal – here’s a story (from 2002) about a student outraged because the university paved over six parking places for an outdoor seating area.